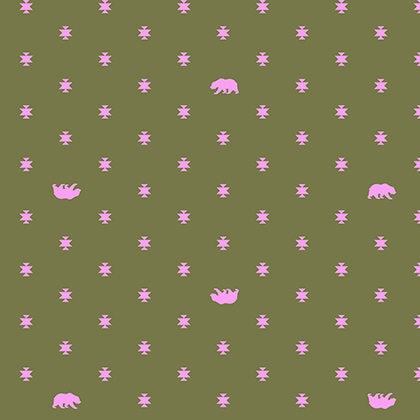 Multiple orders cut as one piece.

Once upon a time there was an undiscovered island that spent thousands of years evolving beyond the burdensome limitations of reality. Imagination was both currency and religion in this place. You could be anything that you wished as long as you had the daring to imagine it so. The animals didn’t know that they were supposed to be brown so they dressed themselves in shades of purple, orange, pink and green. Every being was the ruler of their own reality and existed solely within the make believe of their own minds, because they could dream it, it would become real here. One day a princess of her own reality, dressed in her typical attire of feathers and beads, having spent the morning in the usual way, cuddling with grizzly bears and lounging on rocks with otters came to lie in a field of wildflowers. Yearning for conversation but too com- fortable to seek it out she began to speak aloud to no one in particular. As she paused to collect her thoughts, the field that she lay in spoke back. The wild flowers that cocooned her had imagined themselves as her friends and the magic of the island had made it so. The wild flowers told her of a place where she could mine for stone to make the jewelry and elaborate trinkets that she so loved to dress herself in. This stone contained the essence of the island and was where new inhabitants were developed and honed over years, crafted from the very thing that made everything here so special. There have been rumors and questionable sightings of this place going all the way back through the centuries. Once, an explorer even claimed to have cap- tured some of this magical stone from the island itself but as he sailed away from the island the stone began to lose it’s color, the sparkle that was once so blinding began to fade and by the time he landed on the shores of his own home it had turned into nothing more than a plain gray rock. No one believed this traveler as he had no proof to speak of and his wild stories of vibrant color and self-aware foliage was chalked up to too many months on the open sea. His tales became the stuff of fiction, going the way of mermaids and dragons but he knew in his heart what he had seen and that he would never, ever forget it.

We accept payment via paypal and all major credit cards.

Shipping rates are estimates only. Excessive shipping fees will be refunded.

But please contact me if you have any problems with your order.

In the event of loss, packages are insured. All sales final.

Our fabrics are torn. It’s the best way to ensure that you get the fabric that is on-grain.

0 items in your cart